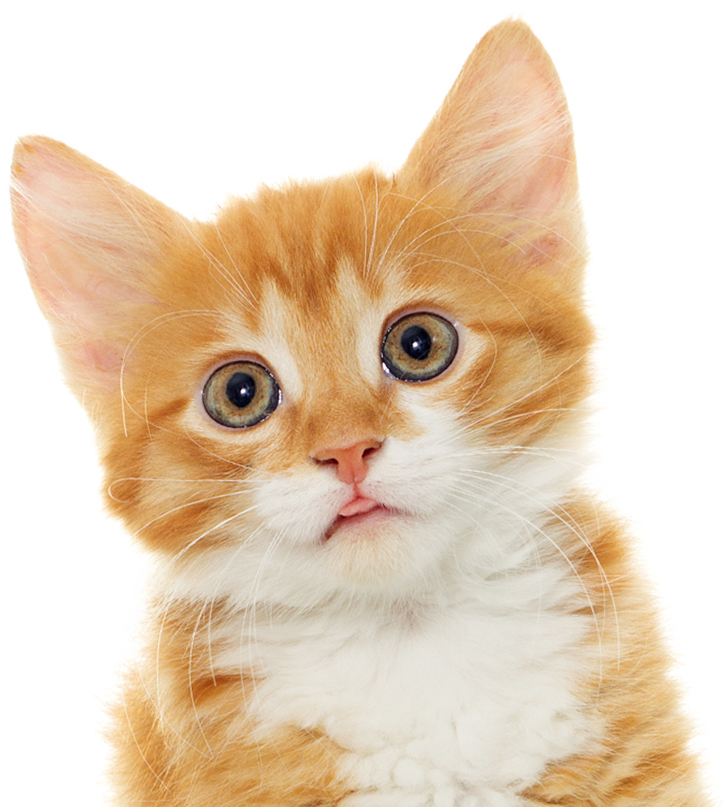 Imagine a glass bottle – if you blow in it, it makes a whistling noise. If you remove part of the rim of the bottle, you will no longer be able to make it whistle. Debarking (ventriculocordectomy, or devocalization) works in a somewhat similar way, and is a simple procedure to solve a very challenging problem. It requires general anesthesia, but immediately removes the ability of your dog to produce sound when it tries to bark. It may require sedation until your dog heals (about two weeks) as it is important to ensure your dog doesn’t bark during recovery. Debarking can last forever, however sometimes it does require an additional procedure after a period of time (typically years, if needed) as some dogs can grow additional tissue (regrow the removed glass from the rim of the bottle) and bark again, although usually it is much quieter than their original bark.